I entered the United States as the wife of a U.S. citizen who was going to petition for my residency. 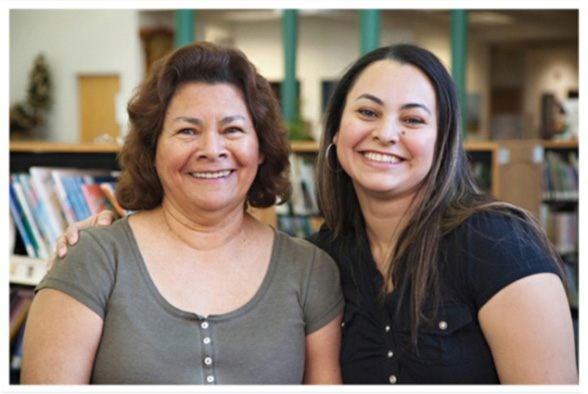 Instead, he abused and then abandoned me. Since I no longer had basis for residency, I was given voluntary departure by the immigration court. But I had nowhere else to go, so I didn't leave the U.S., and my voluntary departure turned into a deportation order. A few years later, after marrying another U.S. citizen, I went to Keen Law Offices. They were able to get my deportation order reopened and terminated. I received my residency, and eventually became a U.S. citizen myself. Since then, I've also been able to petition for three of my children.