My Pathway to the Law

I can't remember when I first wanted to become a lawyer.  It seems like I'd always wanted to be an attorney.  I knew for sure before I was 12 years old.  Luckily, school was pretty easy for me and I achieved the grades necessary to be able to become an attorney down the road.  I didn't have any family members who were attorneys or judges.  None of my close family members had even graduated from college.  My favorite TV show when I was younger was Perry Mason, which was an old show about a criminal defense attorney who always seemed to prove his clients were innocent in the courtroom in an exciting and dramatic fashion. 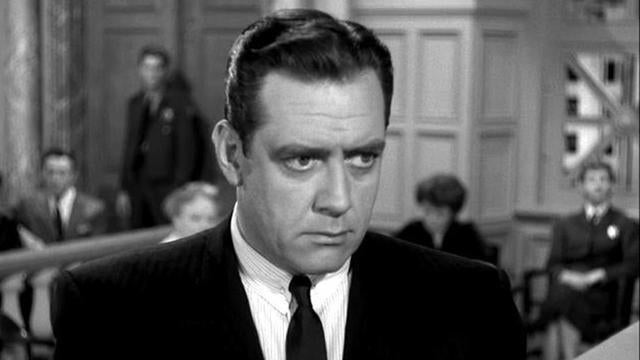 He was my hero because he helped the underdog - the guy everyone thought was guilty - and because he fought for justice.

After I earned my associates degree in California, I served a mission for my church among the Spanish speaking immigrants of Idaho. 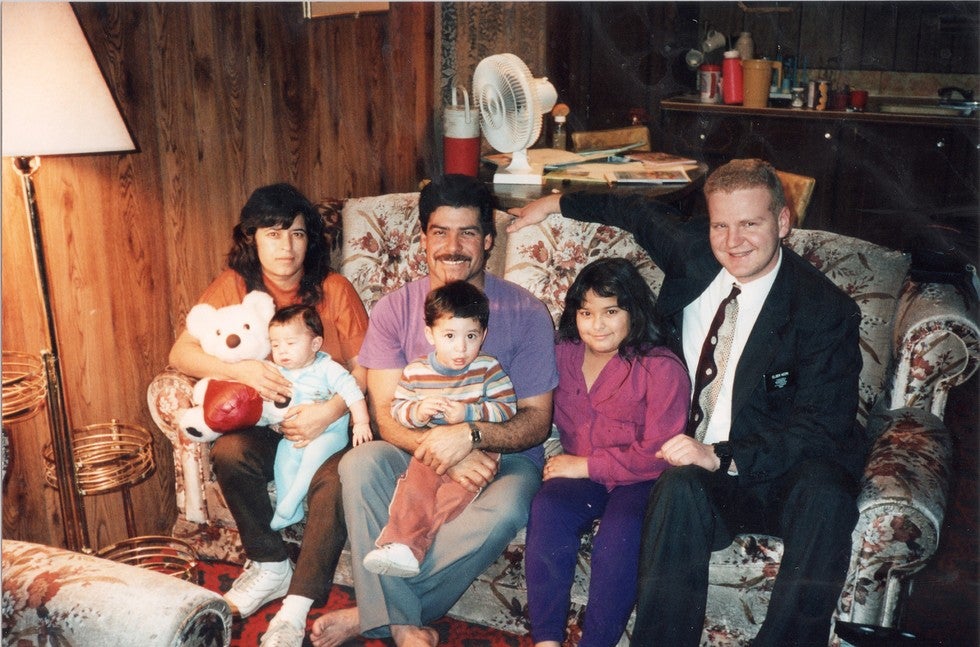 Most of them were migrant workers who came to Idaho for the growing season and returned to Mexico, or their home country, after the harvest.  I moved sprinkler pipe with them in the early mornings through the muddy potato fields and grew to respect immigrants and their contributions to society.

My goal was to always open my own law firm - to hang my own shingle - after law school.  Not just because Perry Mason had his own firm, but because I wanted to be able to choose my cases and represent the kind of people I wanted to represent.  I turned away job opportunities working for other lawyers in order to start my practice. 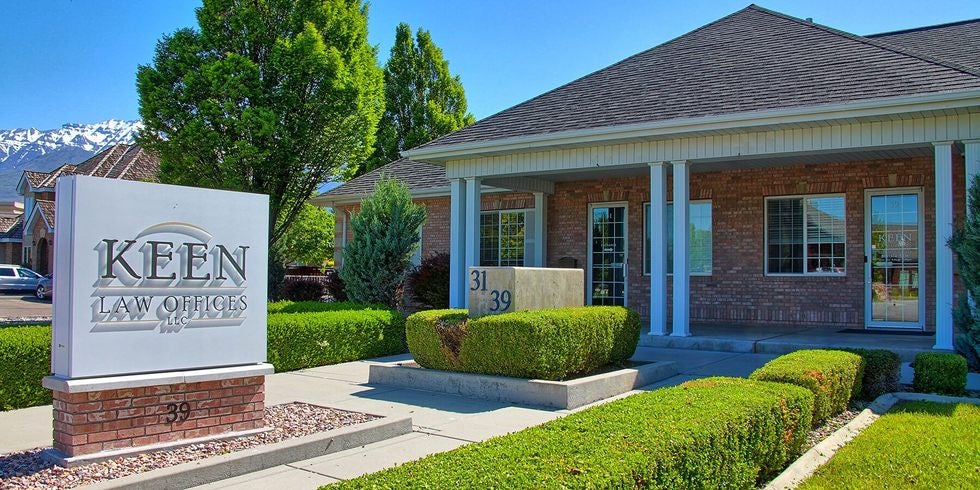 I discovered that I truly enjoyed immigration law because the results were so satisfying.  Seeing clients who finally obtain their lawful permanent residency or winning their case in immigration court gives me a great feeling of accomplishment.  I know that these successes mean a lot to my clients, to their families, employers, and their neighbors.  I think it means a lot to our community as well.

I've been involved with the American Immigration Lawyer's Association (AILA) for many years, almost the entire time I've been a lawyer.  That organization has a national and local presence.  Nationally, I have been involved on the education committee helping to create an education program for other immigration lawyers.  Locally, I was honored to serve as the Utah Chapter Chair of AILA a few years ago.  At the time I was chair, Deferred Action for Childhood Arrivals (DACA) had just been announced.  I was happy to help plan community education meetings throughout the State of Utah where we helped hundreds of individuals learn about DACA.

In 2017, I was asked by the national AILA to speak at the Annual Conference that was held in Louisiana.  I helped teach new attorneys about Crimmigration (the intersection of criminal and immigration law).  I think that attorneys need to assist each other in learning this complex and challenging area of law, and I am happy to share the knowledge I have with newer lawyers.

Last year I was able to spend a week in Karnes, Texas, at a family detention facility. 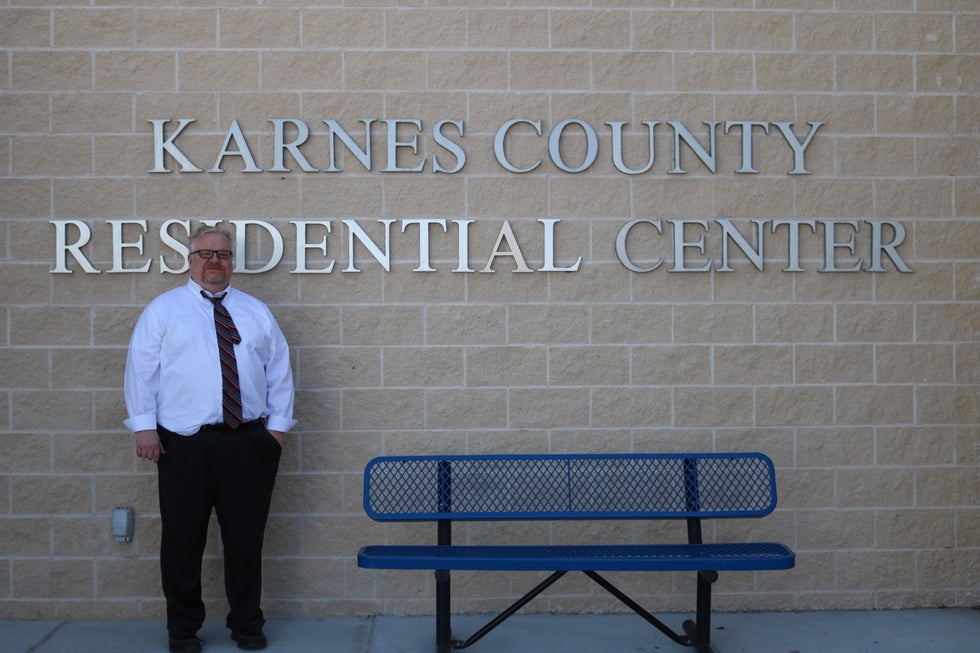 One of the most amazing experiences came when I was only out of school for three years.  One of my client's cases was accepted by the US Supreme Court.  My client, Humberto Fernandez, was facing deportation and we fought his case all the way through the system and it was ultimately decided by the Justices of the US Supreme Court.  Although Mr. Fernandez' case lost, and I and his family were extremely disappointed, we felt we had done all we could do for our client.  We left nothing on the table.  That is how I try to approach all my cases.

I remember another case with a client.  We did not have many options to keep him in the United States.  I was able to keep him here for several years as we fought for his case.  When I told him the court had denied his case, he told me, “Chris, that's OK.  I know you did your best and that's all I wanted.  I am ready to leave.  I appreciate all your hard work.”  That taught me several things - sometimes certain cases in immigration will not succeed.  However, I can always fight for my clients as hard as I can.  It's not fun to lose, and it has devastating consequences for clients.

Winning is of course much more enjoyable, even after the gratitude of generous clients.  It has taken time, but I like to carefully analyze a client's case at the beginning, and then evaluate how we can win the case, and the likelihood of winning.  My clients can decide whether to hire me, only after I give my honest opinion on the case.

One of the sweetest victories I can remember was with my client Jesus Contreras.  He was ordered deported and I was not going to give up on his case.  I thought the law was being applied incorrectly.  I, and Ed Carter from my office, with the help of the American Immigration Council, fought the case to the Tenth Circuit Court of Appeals.  Very few cases win at the Circuit Court level.  We actually initially lost in a three-judge panel.  Two judges were against us, and one judge was on our side.  We decided to ask the whole entire court to look at the case in an en banc request.  The Tenth Circuit granted our request and instead of three judges, there were over ten judges listening to the case.

We eventually won, and my client was allowed to come back to the United States and finish fighting his case.  The case took many years, and a lot of work, but it was so satisfying to see my client win, and be able to be with his family in the country he loved.  Through fighting his case, the law was favorably changed in the Tenth Circuit and many others can now benefit because we fought, and won, this case.

Most times, the cases are not so extremely difficult.  I truly like to help my clients with these cases through the immigration and criminal process as smoothly and quickly as possible.  At this firm, we know how to do this, and we can give exceptional service.  I enjoy the happy results every time we provide great service to my clients.  Whether the cases by complex, or more simple, each client is important to me.  I feel I can make a positive difference in many lives by how I treat each client and each case.

How many cases handled?

I have a wife and five amazing children. We enjoy touring the United States in our trailer, most recently seeing the headwaters of the Mississippi on a 4,000 mile summer trip. Previously we've trailered to Washington D.C. and through the South. Another time we went to Mt. Rushmore and the Badlands and the Black Hills of South Dakota.

During the spring and summer I enjoy sailing on Utah lake. 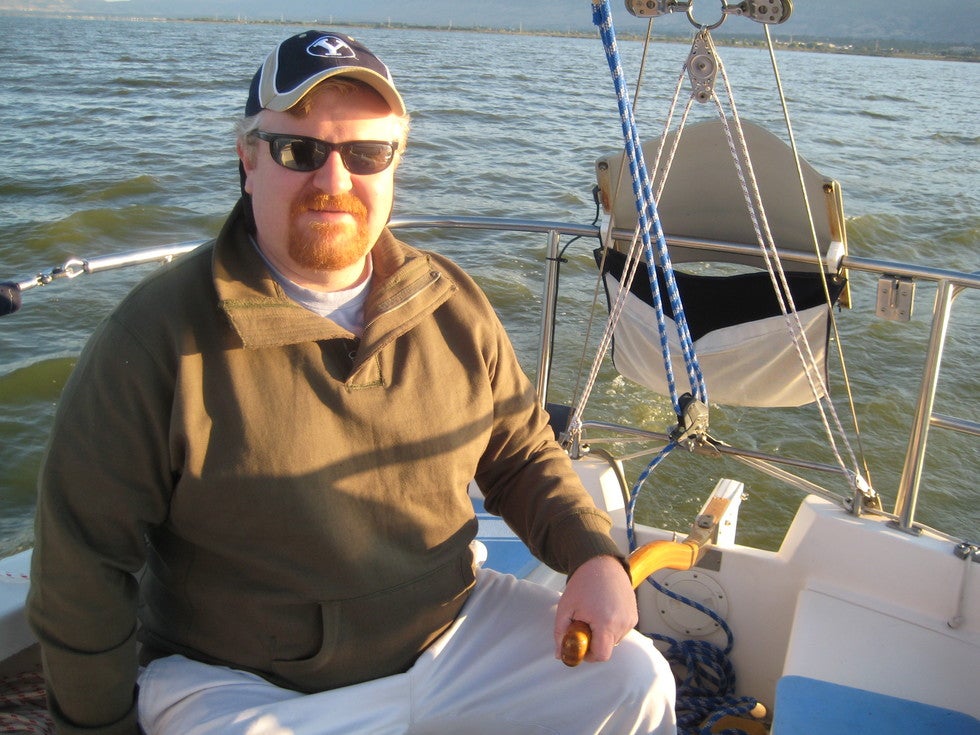 In my limited spare time I enjoy researching family history.

In addition, the attorney is admitted to practice before the Executive Office for Immigration Review, as well as the Board of Immigration Appeals. Within these state and immigration courts, he has defended the rights of hundreds of immigrants.

The attorney's practice has remained focused on handling various immigration matters, including:

Mr. Keen has argued cases in front of courts throughout the entire state and in the Federal District Court for the District of Utah. He has also had cases heard before different appellate courts, including:

Attorney Keen has prepared and provided training to other immigration attorneys by presenting to the Utah State Bar, the Utah Association of Criminal Defense Lawyers, and the Utah Chapter of the American Immigration Lawyers Association.

Additionally, he has argued cases throughout the Western United States, such as*:

*Mr. Keen is licensed only in Utah, but can appear in Federal Immigration Courts across the U.S.

Mr. Keen has a variety of previous legal experiences that allows him to diligently serve his current clients. He has clerked in the Labor Division of the Missouri Attorney General's Office in Salt Lake City, Utah. In addition, he has clerked for two law firms in Salt Lake City, Utah and Denver, Colorado. This provided him with experience in litigation, criminal defense, and immigration law.

He is a member of the following associations:

In October 2009, Mr. Keen was appointed by the Utah Supreme Court to be a mentor to new attorneys in the Utah State Bar's inaugural group of mentors. His many attributes and experience set him apart from others, which allowed him to be qualified for this role.

Attorney Keen grew up in Norwalk, California, which is a suburb of Los Angeles. There, he attended John Glenn High School. He worked his way through college by performing many jobs, including being a bank teller, waiter, store clerk, and software salesman.

He has a strong passion for history, especially family history. Putting this interest into action, he authored a book on the Keen family. He also speaks fluent Spanish, which he learned in school and improved during a two-year volunteer mission among Spanish-speaking migrants in Idaho.

In his free time, Mr. Keen enjoys sailing, reading, history, and spending time with his wife and children.