The answer is "YES". 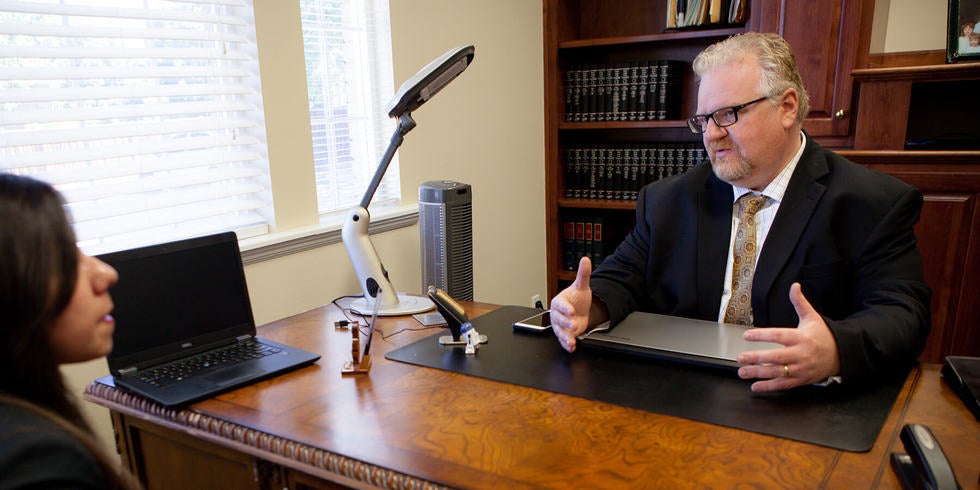 If you're not a US Citizen, you can probably be deported based on your conduct.  Those who have a “greencard” in the United States, or more accurately called “Lawful Permanent Residents” or “LPR's” can be deported for several different reasons.  Some of the ways are:

All the grounds can be found in the law, under the Immigration and Nationality Act section 237, 8 USC 1227.

I have represented scores of Lawful Permanent Residents who have been placed into immigration court proceedings.  There is a way many clients can win.

Some people are surprised to learn that they can lose their greencard.  Others get into criminal trouble and don't realize how serious even a minor criminal charge can be to their immigration status.

Here I'm going to talk about some of the criminal grounds that can trigger deportation for LPR's, and the possible remedies they can seek in immigration court.  If you're reading this and you are being charged with a crime, you should immediately seek an experienced “crimmigration” attorney.  It is much easier to help structure a guilty plea that avoides the following problems in the first place, than to deal with them when you are either in court or in custody.  See our article on counseling with an immigration attorney before making a guilty plea.

LPR's who are facing deportation need to know that there is a way to win their case to remain in the U.S.  It can require a vigorous defense with multiple strategies.  The right law firm that is experienced with this type of case can make a big difference in the results in immigration court. 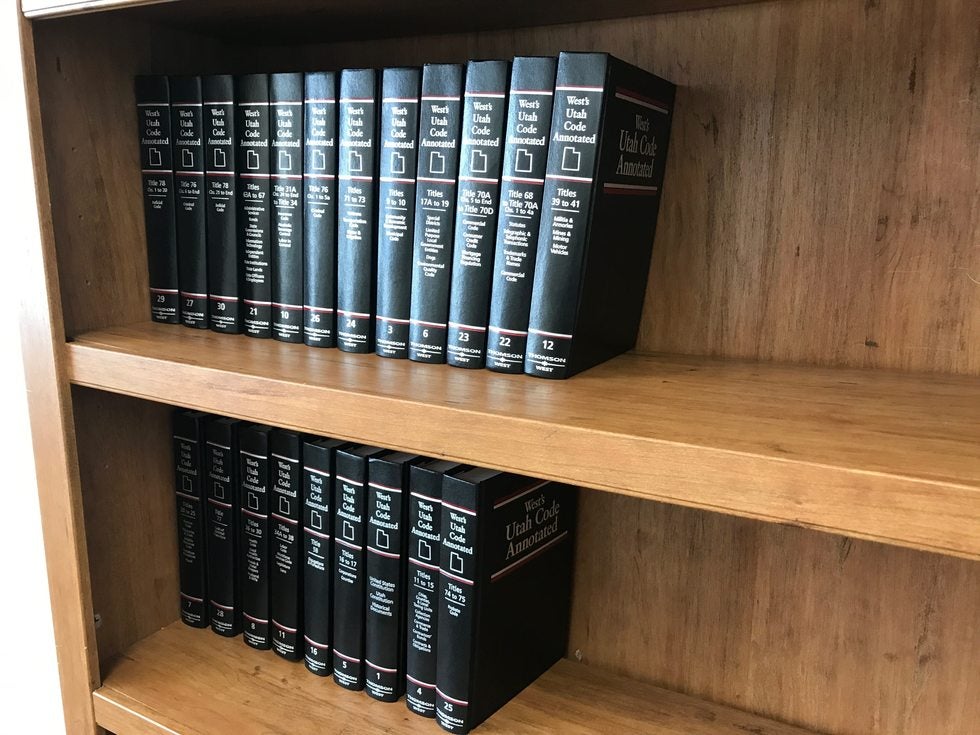 Immigration law has some rather complex legal terms for the types of crimes that can get you deported.  Some sound clear, but understanding what type of crime will trigger your deportation can be very nuanced.

Section 237 of the INA provides that someone is deportable who:

Immigrants who are being deported, especially those with a green card have a lot to fight for.  They have a strong incentive to mount the most powerful legal defense so they won't be banished from the United States, from their families, and from their communities.  There are several remedies that can help them to win their case, and some of them are discussed below.  Note that each case is different and sometimes multiple strategies can be implemented, or even strategies not listed below.

Remedies for LPR's in Deportation Proceedings:

7 years presence means that the person had to be in the boundaries of the United States for seven years, after admission in any status.

5 years Residency means that the applicant has to have been a Lawful Permanent Resident for at least five years.  It's important to realize that the five years will stop at the commission of a crime. So if a person has their greencard for one year, commits an aggravated felony, but is not put into immigration court for 10 years, he does not meet this requirement.  He stopped accumulating the necessary five years on the day he committed the offense.

This means that the LPR does not have a conviction for an aggravated felony.

Merit Discretion means that the court will look at many factors to determine whether on balance, the LPR deserves a second chance.  The factors used by the Immigration Judge to determine whether the LPR can stay in the U.S. are:  family ties, length of residence in the US, hardship to the LPR, hardship to his family, military service, employment history, property and business ties, community ties, proof of general rehabilitation, evidence of good character.

This type of relief is often granted by immigration judges.  However clients that do not seem credible, or clients with long criminal histories may still lose their case, and then their residency in the United States, and be deported.

Sometimes a person is deportable and yet still has an alternative means to re-apply to become a resident - kind of like starting from scratch.  I have had clients who have pleaded guilty (without my help) to crimes that are considered aggravated felonies.  Thus they are ineligible for 42A relief.  However, they may be married to a US Citizen, and even though they have an aggravated felony conviction, they can apply for a new greencard, sometimes with a waiver.  This can be difficult because the Immigration Judge may be reluctant to grant this discretionary benefit to someone convicted of such a serious offense, but it is a real type of relief that is granted in the courts as I have seen with some clients.  Clients must be able to explain their criminal offense to the judge, and how they have been rehabilitated, and convince the judge they are likely to not offend again.

One legal way to close a deportation case is to prove to the court that the deportability charges cannot be sustained by the government.  After all, the Department of Homeland Security has the burden of proof in a deportation case to prove that a person is deportable by clear and convincing evidence.  My philosophy is to always look for a possible way to do this when I meet with a LPR who is in deportation proceedings.  I prefer to remove any risk of deportation, and to take my client's fate out of the hands of a judge.  I have used this strategy many times to have cases closed much to the chagrin of a Department trial attorney and even the immigration judge.

A motion to terminate can be filed in which a person argues that his crime is not a deportable offense.  Thus, the immigration proceedings should be terminated.  Immigration law is constantly changing.  Crimes that used to serve as the basis for deportation now sometimes do not.  The US Supreme Court made that happen in the Descampes and Moncrieffe cases.

Another type of Post Conviction Relief is vacating a conviction altogether, or setting aside a guilty plea.  The key here is that the basis for vacating or setting aside the offense cannot be only to avoid the immigration consequences.  In other words, even if a court erases a plea, if it does so because the court does not want the defendant to be deported, then the conviction still remains for immigration purposes.  There must be a Constitutional basis to modify the plea.  There must have been a violation of the law in the way the plea went forward.  One of the most common ways a plea can be found to be Unconstitutional is when the defendant was not properly advised that if he pleaded guilty, he would be deported.  The US Supreme Court has said if a defendant was not told by his lawyer of the immigration consequences, the defendant's 6th Amendment right to effective counsel had been violated.  This is different from vacating the plea merely because the court feels sorry that the defendant will be deported.  It is based on an error by the previous attorney for failing to properly represent the defendant.  Note that this type of post conviction relief can be very time consuming, expensive, and difficult to obtain due to the rules that govern timing of the filing for this relief, and other considerations.  If the conviction happened many years ago, there may be a one year deadline for example.

An LPR is free to file asylum related claims if he or she fears returning to their country of origin.

A person who is an LPR who has a crime should definitely fight their case if they are in immigration proceedings.  Choose an experienced attorney carefully. 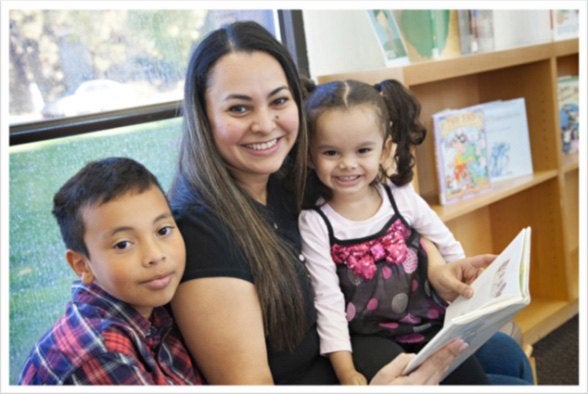